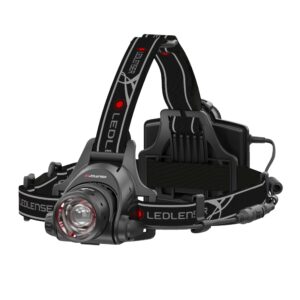 The ultimate EDC/Tactical flashlight has been upgraded once again! For many, the Fenix PD35 is considered the best allaround flashlight. The upgraded features of the PD35 V3.0 make it even better than the previous versions, including a new SFT40 LED that allows for a maximum output of 1700 lumens using a rechargeable battery. Other features include a battery level indicator, five output levels plus a strobe mode, and a toothed strike bezel for selfdefense. Another upgrade is the newly fitted deconvex lens and smallcaliber reflector, increasing beam distance by almost 50%. Without a doubt, the Fenix PD35 V3.0 is one of the best flashlights of 2021.

There are no reviews yet. 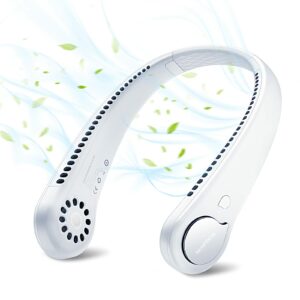 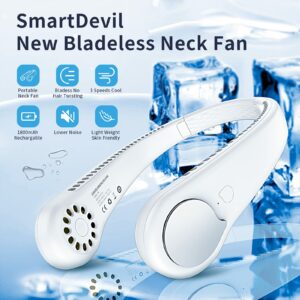 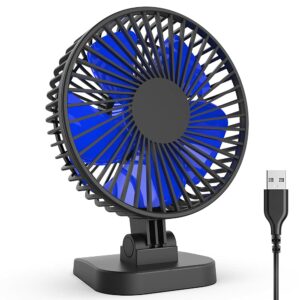 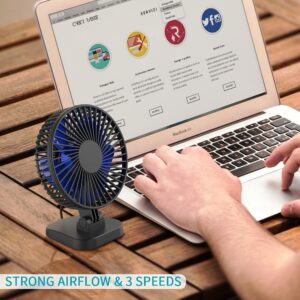 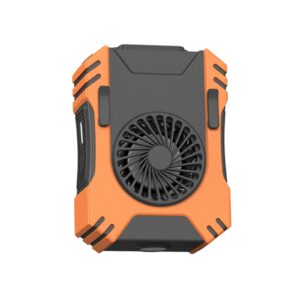 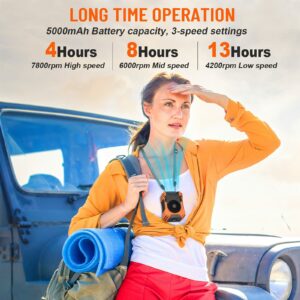 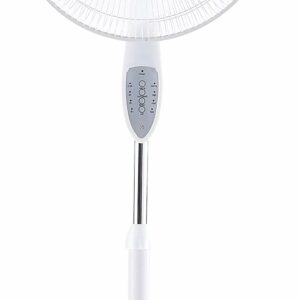 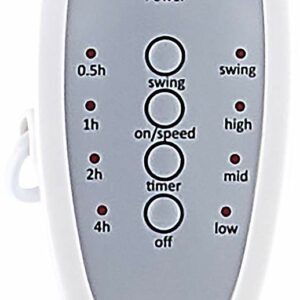 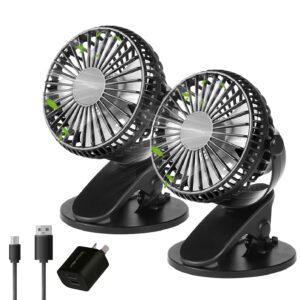 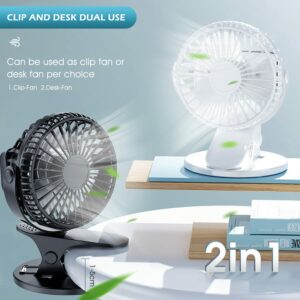 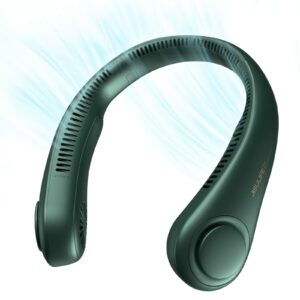 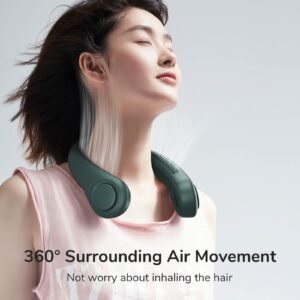 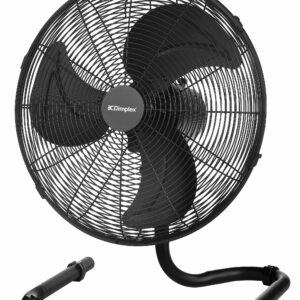 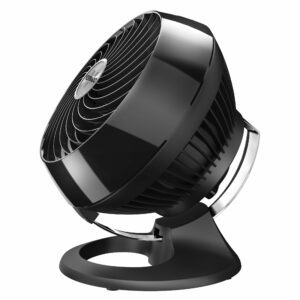 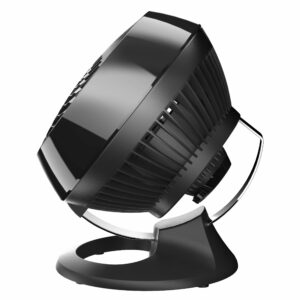